Even after three kids, there are days I browse the toy aisle looking for that just-right toy. You know the one. Not too pricey. Keeps them entertained for hours. Bonus points if it makes dinner, but I’ll settle for making life easier. Talk about a tall order. I asked a few parents about their "unicorn" toy finds that check all the boxes and here’s what they had to say.

Mini Micro Kickboard Scooter
I fell in love with this scooter (is that a thing?) before my third was even born. The girl next door had one and I was so taken with its design, I briefly considered buying it for my then 7-year-old. So when my third’s second birthday rolled around I knew what had to be on the list. She figured out how to ride it pretty quickly, and the difference in stability between this scooter and the ones that came before (at least in our house) is significant. It’s our constant car companion, ready for rides at the park, to the beach or in the neighborhood. Price: $89.99

Kinetic Sand
I’m a former co-op mom and a big believer in play-based learning, so it’s no surprise that sensory bin play is a daily thing in our house (and not just because it gives mama some much-needed quiet time). While there are lots of sensory bin bases out there (dry beans, rice and water beads are great), there's something extra engaging about kinetic sand. My first child had just turned two when this stuff hit the shelves. Both of us were sold instantly. Now it’s ten years later, and there are still days I find him playing alongside his toddler sister sifting, slicing and molding with kinetic sand. It’s just that cool. Price: $14.72

Little Partners Learning Tower
I’ll admit I was a bit skeptical about this one when I first saw it. It’s just a glorified step stool, right? But a friend of mine convinced me to give it a try. It’s been a kitchen island constant since we got it right before my daughter turned two. She climbs in and out on her own, calls it her castle and it’s where she eats all her meals (we’re an eat-on-the-go kind of family). It’s also allowed me to pass along our art easel that was taking up space in the playroom because this tower has a chalkboard and clips for butcher paper that turn it into a standing easel. Game. Changer. Price: $269.99

Pop the Pig
If you’re like me, playing games with your kids isn’t always top on your list. Don’t get me wrong, I’ll play Candyland with the best of them, but there aren’t too many toddler games out there that are engaging and fun to play over and over again. Enter Pop the Pig. It’s a chance for kids to practice their colors and numbers. Plus it’s quick to play and falls into the “not painful for parents” category. Price: $19.99

Step 2 Play Kitchen
Let me start by saying, every kid under the age of eight (and a few who are older) who has ever visited my house takes a turn in the play kitchen. There is something inherently engaging about it—like Robert-Palmer-level irresistible, but for kids. Ours has cycled through two kids and it’s still going strong. And I’m happy to report we haven’t lost any of the dishes over the years yet either. Price: $94.99

8 Piece Tegu Pocket Pouch Set
While patience is definitely a virtue, I think we can all agree, it’s not a toddler strong suit. That’s why I’m always on the lookout for that easy-to-pack, never-gets-old toy that I can pull out when we’re waiting in public. This Tegu set has proven itself time and time again. It fits in my diaper bag and offers up enough creative play to be different every time I pull it out for my toddler. I don’t leave home without it. Price: $25

Magna-Tiles
I passed these by in the toy aisle many times before my mother-in-law bought them for my son. And I’m so glad she did. He played with them all the time before his sister arrived and once she did, she played with them too. What surprises me the most about this toy is that my kids will play with it anywhere they find it. At a friend’s house, at the local children’s museum, at daycare. It never gets old. Price: $119.97

Lovevery
When it comes to high quality, developmentally appropriate and stimulating toys for toddlers, you can’t go wrong with Lovevery’s monthly subscription. It’s like they’re reading your mind because the toys arrive at the exact moment your kiddo needs them. And guess what? They actually want to play with them. Especially if you’re on your first kiddo, it’s worth the investment. I keep mine stored by age and plan to pull them out when the next one comes.

Wooden Train Set
It was around the time that my kiddo turned two that we pulled out this simple train set that our neighbors had passed along to us. And after the first time around the track, he was hooked. At first, we had to set it up for him to play. But eventually he figured out how to piece the tracks together himself and would keep him busy for hours on end. One of the best things about wooden trains sets is adding to them over the years. Hint: such an easy one for grandparents to gift. Price: $50.99

Green Toys Tugboat
Bath time was never easy for my toddler. He’d resist taking one in the first place, then resist getting out even though his fingers were prunes. And washing his hair wasn’t any different. He hated rinsing out the soap (what toddler doesn’t?). But this bath toy saved the day. He’d fill it up and then we’d run it around the tub on a VIP mission—to get all the soap out of his hair. It worked like a charm (most of the time). Price: $14.99 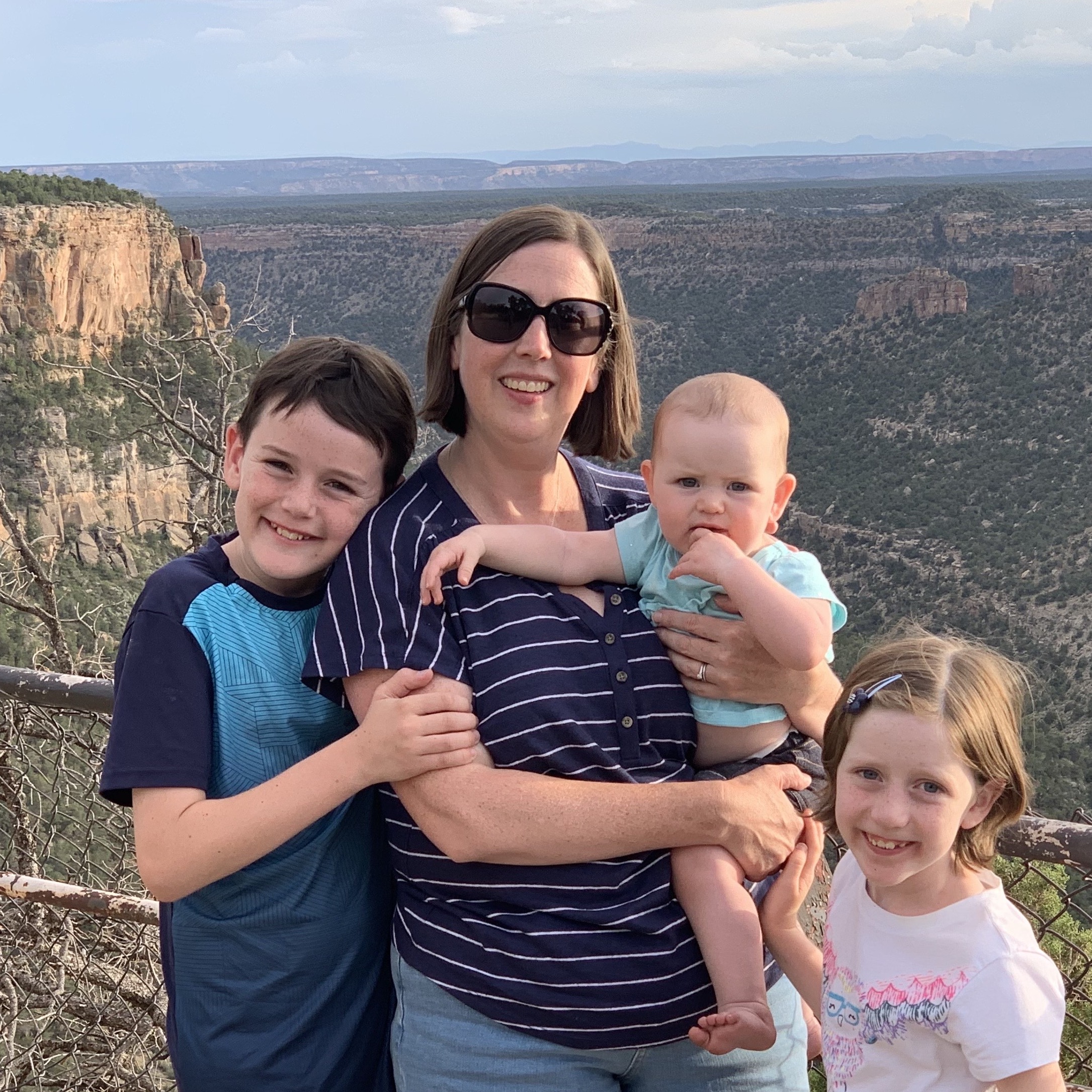 Allison Sutcliffe is a writer, educator, and mom of three. When she’s not wrangling kids, you’ll find her hiking, baking or (dreaming about) enjoying a quiet cup of coffee. She is the Seattle City Editor at Red Tricycle. Read more by Allison here.

The 5 Types of Toys No Parent Wants in Their Home

It was just after 5 a.m., the day after my son’s 2nd birthday party when I heard it. My eyes struggled to open while I tried to make sense of what in the world that sound was.“Nee naw, nee naw: 911 to the rescue!” it shrieked over and over.…

When I was pregnant with my second, my OB accidentally spilled the baby beans to my almost-three-year-old. I was lying on the exam table, holding the measuring tape at the top of my oversized belly when it happened.…