Somewhere along the line, your child's eating motto became "PB&J and pizza—or bust." Or maybe their duo of choice is more like nuggets and buttered noodles, but absolutely nothing else. The truth is, it can be downright maddening when littles refuse to eat anything but their two favorite foods.

Despite seeing Instagram fams gleefully share a farmer’s market haul meal, that’s not the way things go down in many homes. Picky eating is extremely common in young children, according to pediatric dietitian and owner of Veggies & Virtue Ashley Smith, MPH, RD, LD. Typically, kids are considered picky if they’ll eat just 30 different foods, she says. More extreme picky eating is seen when a child will limit themselves to 20 or fewer foods.

In fact, some children will want not only the same food for every meal but also the same exact presentation every time, known as “food jagging,” says Ayelet Goldhaber, MS, RD, pediatric dietitian at Hassenfeld Children’s Hospital at NYU Langone. Thankfully, there’s a lot that parents and caregivers can do to help move beyond this kind of mealtime rigidness.

Just relax! Easier said than done, right? But it’s important not to pressure your child to eat, especially when they’re exhibiting some picky behaviors. “There are a lot of sensory systems at work for a child to tolerate, let alone accept or eat, a new food,” Smith says. “Forcing a child can exacerbate their anxiousness around new foods or apprehension to try it.”

Eating a meal as a family (rather than watching your children eat) might make for a more relaxed mood, says Bridget Kiernan, MD, nutrition physician specialist in the Division of Pediatric Gastroenterology, Hepatology, and Nutrition at Hassenfeld Children’s Hospital.

It’s a good idea to create an eating schedule so kids know when to expect meals and snacks, and then keep those boundaries so all-day grazing doesn’t mean a well-balanced meal is met with a total lack of appetite. Smith recommends saying something like, "The kitchen is closed. We will eat again at (whatever time the next meal or snack will happen)."

Let the Kids Have Control

Sometimes a need for control is at play when young children are refusing to expand their meal repertoire. So it’s important to keep that in mind. Goldhaber says to allow kids to have some “No, thank you” foods that may be refused without question. An adult should honor that refusal and move on with the meal. Just always try to include at least one food that you know your child will enjoy on the same plate as those potentially rejected foods.

And if your kiddo is complaining about the food on their plate, you can gently remind them, “You don't have to eat it,” Smith adds. Don’t worry that your child will take that as an invitation to refuse all meals. It actually reinforces both of your appropriate roles within the feeding relationship and means fewer power struggles.

Rather than pushing for a big leap (from barely touching veggies to loving peas and carrots), focus on building some helpful bridges for your child to go from refusing foods to trying new things. Look at your kid’s favorites and identify some of the characteristics of each food, like the color, flavor, texture, temperature, packaging, preparations and so on, then begin offering variations of these foods, Smith says.

If your little one goes gaga for potato chips, try raw or baked carrot chips. If your tot loves spaghetti, then try spiralized zucchini noodles. Or, it might mean having pizza with a topping instead of plain cheese pizza—all with the goal of helping your child accept a wider variety of foods, Smith says.

Looking for new food ideas? Try lentil or bean pasta in fun shapes like alphabet letters, Goldhaber says. You can even mix these with your child’s regular pasta. Dips and spreads can be helpful, too. If your child will eat ranch dressing, hummus or guacamole, you can offer all kinds of dipping agents like veggies, fruits, multigrain crackers, nut-based crisps, and so on. Dr. Kiernan touts meat-alternative products, too, like nuggets made with tofu, seitan and other plant-based options.

Although it may go against traditional table manners, letting kids play with their food is a great way to get them more comfortable with eating it. Dr. Kiernan recommends as much exposure as your child is willing, whether it’s touching the food, smelling it, letting it get close to their face and mouth, licking it or giving it a kiss. This can be a relatively safe and gradual introduction to new or previously rejected foods. What’s more, talking about the food in a fun and lighthearted way can make a big impact. Instead of calling them carrots, you can tell your tot you’re serving up “x-ray vision wands,” Goldhaber says.

While you’re waiting for your child to outgrow a picky eating phase, one of the best things you can do is to continue to offer a wide variety of foods, even those your child has refused to eat time and time again, Dr. Kiernan says. Things can change and your child’s tastes or willingness to try something may shift when you don’t expect it.

When to Get Help

Following your child’s growth with the help of their pediatrician will help you determine whether or not the picky eating is a major problem. Dr. Kiernan says that if your little one isn’t gaining weight or growing taller, or has other symptoms along with the picky eating, then it’s probably time to see a pediatric gastroenterologist or dietitian or nutritionist. Some children have mechanical issues with swallowing or allergies they—and you—may be unaware of.

Additionally, if your child’s eating results in emotional outbursts (after basic feeding boundaries have been established) or impacts their physical, emotional or social development over time, then you should contact your pediatrician and request further support or a feeding therapist,” Smith says. And even if the child isn’t experiencing other symptoms, you can still speak with an expert to get some reassurance, especially if you’re having stress and anxiety about the situation, Kiernan adds. 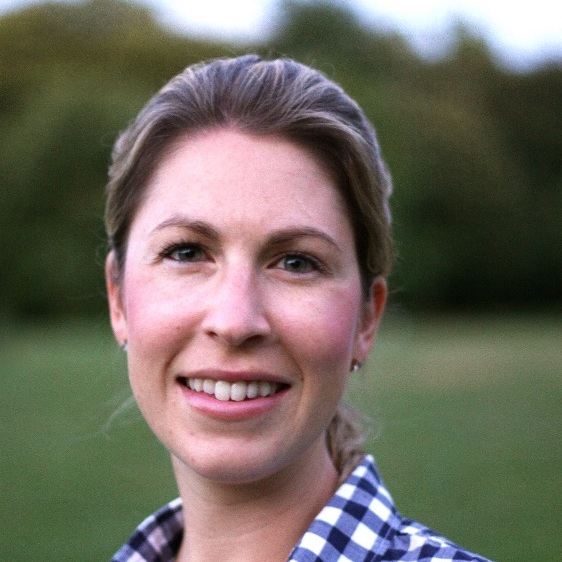 Whitney Harris is a freelance writer and mother of three who loves reading, running, and dancing like a teen on TikTok. Visit her here.

Here's the thing: Rewards work—at least in the short term. Tell a kid he'll get a lollipop after dinner if he eats all his peas, and he'll probably eat the peas. But will it make him choose peas the next time you put them on his plate? Probably not.…

Chances are, if you’ve got a toddler, you’ve got some of those cursed musical toys lurking in your toy chest. Maybe you’ve hidden them away. Maybe you’ve taken out the batteries and gently lied, “Oh no, it’s broken,” to your wide-eyed toddler. It doesn't have to be that way.…