Toddlers are known for having big emotions, and helping them to understand and express those feelings is a pretty big challenge for parents. As a mother of four, I've relied heavily on books to help my children understand that they are not alone in feeling scared, sad, or mad. The best reads tend to be engaging, relatable and lead to opportunities for further discussion. Take a look at my top picks to see what I mean.

Once toddlers start to realize the world is much bigger than just the places and people they're familiar with, fear of the unknown often takes hold. Scaredy Squirrel to the rescue! This book's pint-sized protagonist is happy in his tree, where he knows exactly what to expect all the time. But nothing stays the same forever—and he slowly learns that trying something different can lead to a lot of fun. Give this one a read when your tentative tot is feeling apprehensive about a new experience. If it really resonates with them, great news: There are several follow-up adventures in the amusing series.

Mad at The World

I didn't know what to think when my toddler started asking for Llama, Llama Mad at Mama on repeat. In this book, our frustrated pal has to go on an endless amount of errands with his Mama. He wants no part of it and is less than thrilled to be dragged to the Shop-O-Rama. But his mom knows exactly how Llama feels and helps guide him through their boring shopping trip in an empathetic and gentle way. I eventually got the hint and have since done my best to make unavoidable chores and tasks more fun.

Toddlers don't have the best sense of time: If they don't get something right now, things are bound to get tense. Gerald the Elephant gets it. In Waiting is Not Easy, he has a very hard time waiting for his surprise. He throws a tantrum and complains that he is wasting his whole day, but eventually, his patience is rewarded—just like your toddler's will be.

The Feelings Book by Todd Parr has helped me teach my toddler to name his emotions and to be able to identify what other people are feeling as well. This book uses simple illustrations to help little ones recognize the facial expressions and body language that go along with different emotions. It also describes things people might do when they are happy, sad or mad. This opens up opportunities for asking questions, such as "If someone just wants to look out the window, what do you think they are feeling? "What do you do when you are sad?" Or "This person is smiling. What do you think she is feeling?"

My toddler is disappointed several times a day. Sometimes I don't live up to his expectations, and sometimes he doesn't live up to his own. In The Most Magnificent Thing, a girl and her best friend, who happens to be a dog, have a brilliant idea to make the most magnificent thing in the world. Turns out, it's not so easy. They make a lot of mistakes. The girl is frustrated when things don't work out the way she had planned. Things start to look better once she realizes the value of taking a break and looking at things from a new perspective. I remind my little dude of this several times a week!

Regrets, I've Had A Few

Play Nice, Hercules! by Joan Holub tells the story of a very strong little boy who knocks over his sister's blocks. When learns how upset this makes her, he regrets what he's done. He then decides to use his powers for good by helping her rebuild her tower. I love how this book shows toddlers that we all do things we wish we had not, but that there is (usually) a way to make amends. Play Nice, Hercules is part of an adorable series of life lessons based loosely on charters from Greek Mythology. If it's a hit with your toddler, check out the rest of the Mini Myths.

Your mini-me gets moody just like you. Happy Hippo, Angry Duck by Sandra Boyton helps toddlers learn to name their emotions through adorable animals like Completely Confused Cow and Grumpy Moose. I love that this book can help me talk to my toddler about his emotions in a way he can actually understand. Truth be told, he responds better when I ask him if he is sad like Chicken rather than simply asking how he is doing. Another great takeaway? That bad moods do not last forever and they change every day.

I first picked up In My Heart: A Book of Feelings by Jo Witek because of its beautiful illustrations and unique cut-outs. But I stayed for the lovely story of a girl explaining her heart. Sometimes she is so angry she feels like it's going to explode, and when this happens, she doesn't want anyone to come near. Other times, her heart feels like it's glowing, and she is so happy she feels like she can fly. Helping toddlers make the connection between their emotions and their physical body? So smart.

Tough Guys Have Feelings Too by Keith Negley lets toddlers know that even superheroes, ninjas and daddies experience the same emotions that they do. Things sometimes go wrong for those larger-than-life heroes, too, teaching us that it's okay not to be perfect or brave all the time. My toddler found it funny to see a superhero cry, but I know that the message got through.

In The Color Monster: A Story of Emotions, a girl helps a mixed-up monster sort out his emotions by identifying them through different hues. Once the monster can name when he is feeling angry, happy, calm, sad and scared, he has a better idea of how to respond to each. He also feels better knowing that he can express what he is feeling. Hopefully, your toddler will feel the same way! 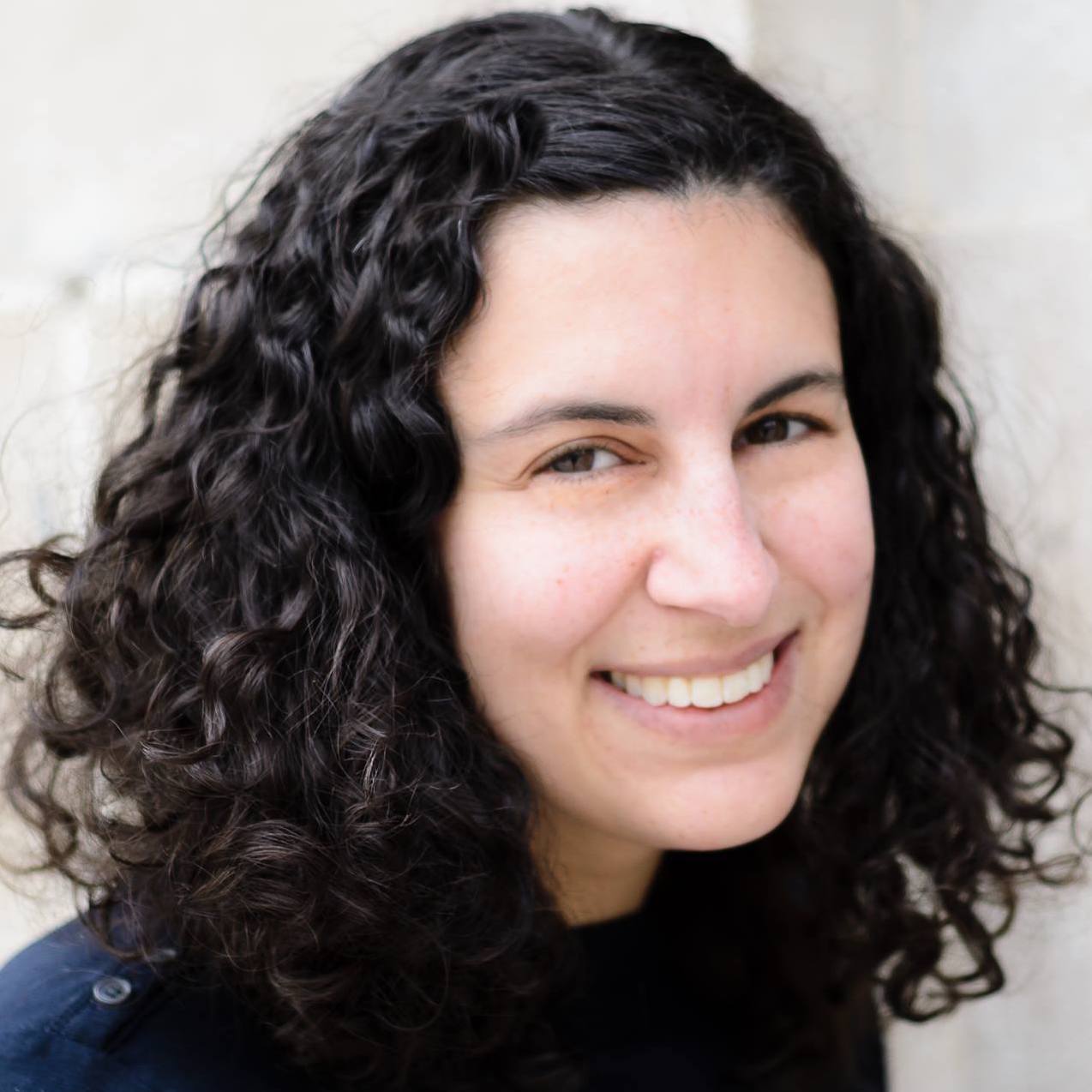 Jamie Davis Smith is a writer and photographer who loves reading, going to amusement parks, and exploring with her four children. Read more stories by her here.

How Do I Stop My Kid's Sweets Obsession?

“Can I have a special treat?” As a mom of young children, I hear this request upwards of 20 times a day from my two daughters. There’s nothing wrong with kids having cookies; the trouble comes when your child suddenly wants nothing but cookies.…

Fun Things to Do on Your Next Neighborhood Walk

One of the best things about parenting a toddler is that they can find wonder in the simplest of things. Take a neighborhood walk, for example. Kids are thrilled by the possibilities—what will they find? Who will they see? Where will they go?…